Do you, as an owner of a Fabulous Flatnose, ever wonder if that car on – for example – this press photo or that one with Bob Sinclair in it is yours  now? 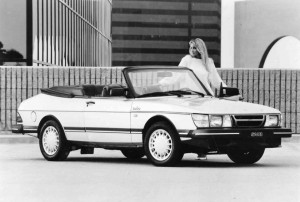 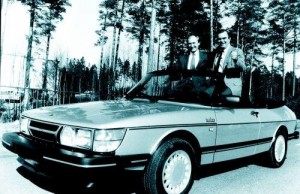 Well, to be honest I do. Imagine what your car looked like when it was brand new. I can’t even imagine! Wouldn’t it add great emotional value to owning your car if you had pictures from 1986 with your car on it? I think the car would also immediately add historic value for me in person.

Recently, Valmet posted this picture on its Facebook page: 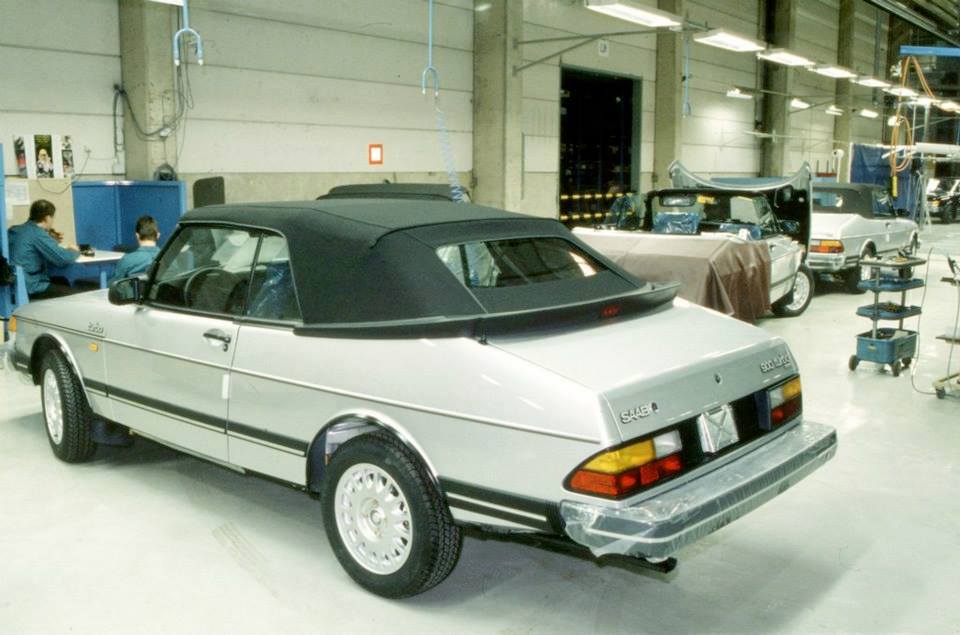 The photo itself was seen before, and it was taken at the end of the production line in the Valmet facility. Those cars were almost ready to go, undergoing final quality inspection. In its recent post however, Valmet noted that the date this photo was taken was March 1st, 1986. Depending on at what moment the door jamb sticker was sticked on and on what data the month noted on that sticker was determined, this must be the February or March cars – sticker wise.

But that doesn’t keep me from thinking this way. I don’t know – it’s just something that occupies me. I guess that makes me a Fabulous Flatnose Fanatic.