One of the strangers in our register’s midst is Gert Jan Gijsbertsen’s 032342: an original Fabulous Flatnose, indeed, but at some point in time this one was converted to a slantnose model and painted red. 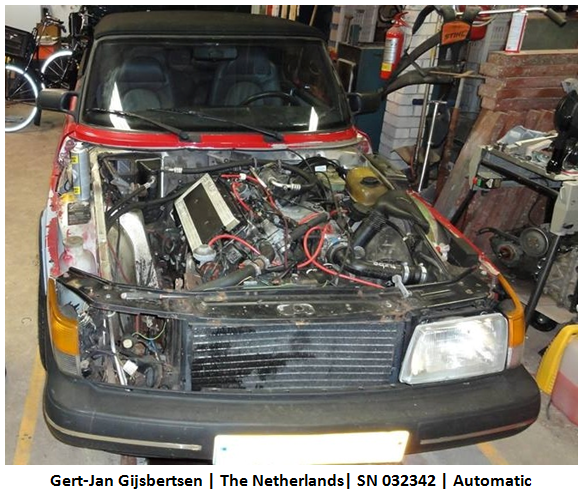 For quite some time now, this has been a project car. But recently, Gert Jan decided to get it roadworthy again by this summer (in about five months). A lot of work has already been done: 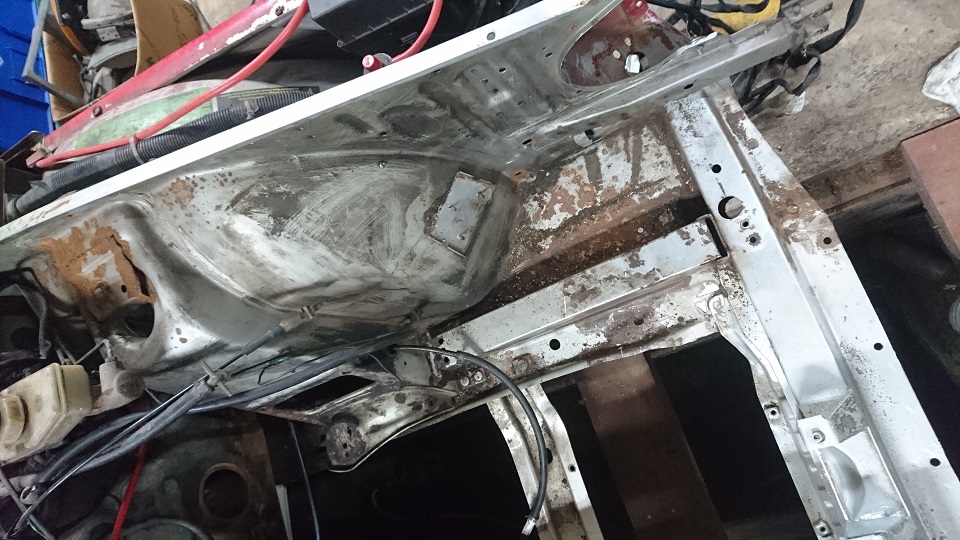 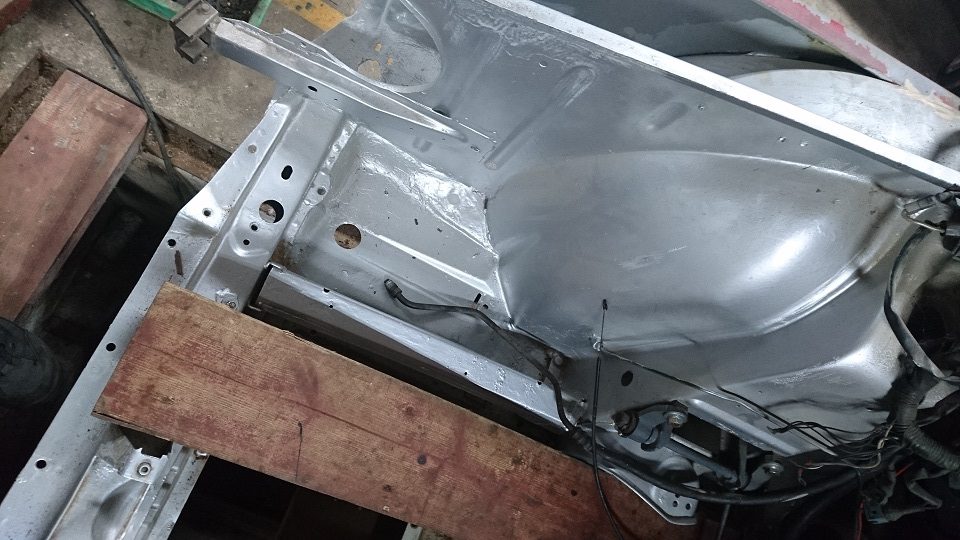 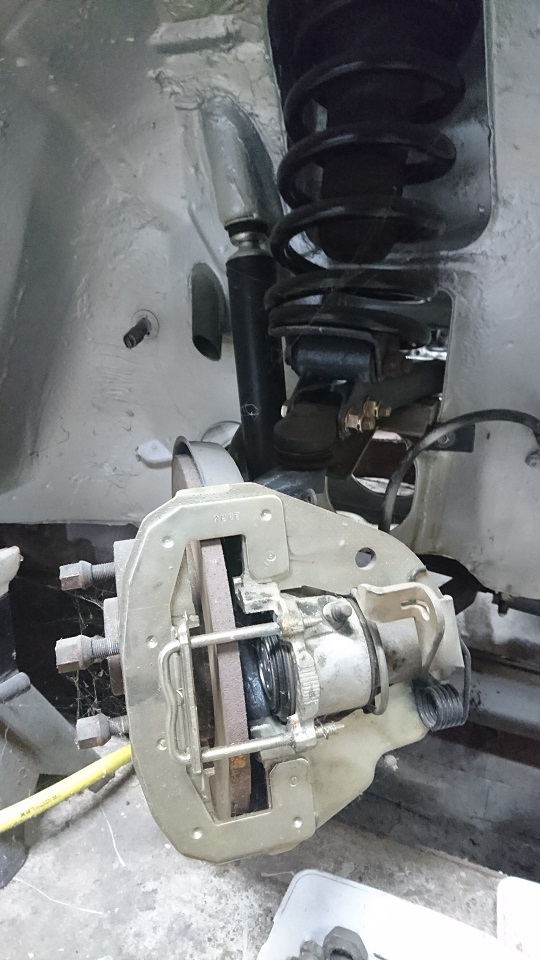 Work to be done in the upcoming months includes mounting a new Simons sport exhaust, re-installing the original engine (that may later be replaced by a revised engine) and getting the paintwork done – in silver #172 of course!

After that, the original bumpers and USA-style headlights will be mounted and the Fabulous Flatnose will be close to breaking free and driving around the country again.

It is really nice to see a red slantnose regaining its original looks and colour! Good luck and have fun, Gert Jan! We are looking forward to the photos of the risen 032342!

Here is some inspiration for you, to end with: Harry Melis’ 030201 after the repaint. 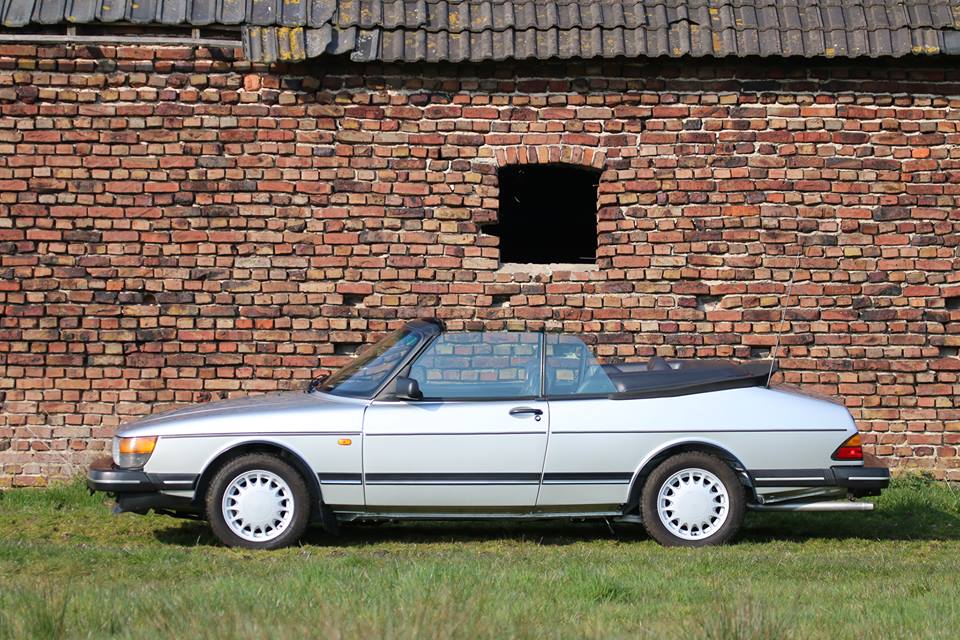